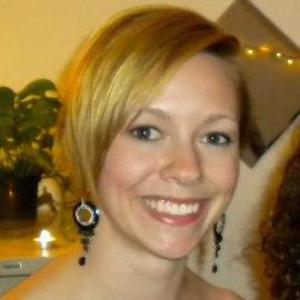 Experimental evolution of an RNA virus in mixed host environments

Spatially heterogeneous environments pose unique challenges for evolving asexual populations. One possibility is that selection will lead to high genetic variance, where multiple subpopulations adapt to specialize on a subset of the available habitats. In contrast, spatial heterogeneity may lead to evolution of generalism, where the population is dominated by a single genotype with a broad niche. However, the evolution of populations in spatially heterogeneous environments has been rarely examined outside of theory, and to date there have been no experiments that test how rapidly evolving RNA virus populations adapt in the face of this challenge. Here, we allowed vesicular stomatitis virus (VSV) to evolve in replicated environments containing different mixtures of two host types in laboratory tissue culture: cancer-derived HeLa cells and non-cancerous BHK cells. After 25 passages (100 generations), the fitness (growth) of evolved viruses was assayed on each host type, relative to the common ancestor. We observed a correlated response to selection when VSV was evolved on pure cultures of either host (100% BHK or 100% HeLa). However, in mixed environments this correlated response was broken; populations evolved in spatially heterogeneous environments consistently improved on HeLa cells, even when HeLa cells were rare, but were much more variable in their improvement on BHK cells. Current work examines whole-genomics of evolved populations, to determine how simple versus spatially-complex environments affect genetic variation in VSV populations, and to compare/contrast trajectories of phenotypic and genetic change within and among treatments. This study demonstrates that simple versus mixed environments can pose fundamentally different challenges for adapting populations, and the need for theory that addresses how environmental complexity may influence adaptive trajectories.