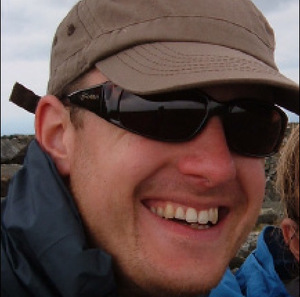 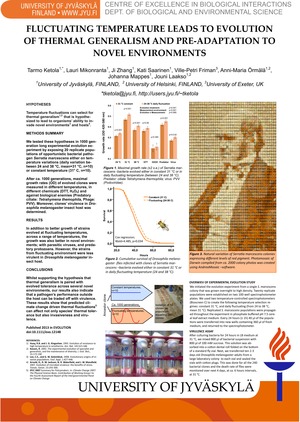 Opportunistic pathogens generally face two vastly different environments - within the host and outside host. One mechanism allowing for adaptation to alternating environments is switching between phenotypes (phenotypic plasticity). The opportunistic fish pathogen Flavobacterium columnare can be found from natural waters and from fish farms and it exhibits two reversible colony morphologies; a non-virulent “rough” and a virulent “rhizoid” morphology. As compared to natural waters, fish farms can be considered as extreme environments in terms of available host resources, but also in terms of stress caused by chemical and antibiotic treatments. Fish farms could thus be expected to impose higher selection pressures for coping between the within and outside host environment, and to select for increased phenotypic plasticity. To test these ideas we measured growth parameters of rhizoid and rough colony morphotypes of F. columnare isolates both from natural waters and from disease outbreaks at fish farms in different resource concentrations and temperatures, and tested their virulence with a zebrafish challenge model. We found that the non-virulent “rough” morphotypes had a higher growth rate and lower virulence than the “rhizoid” morphotypes, but only if the isolate was originating from the fish farms. This suggests that phenotypic plasticity between two morphotypes of opportunistic pathogen and their characteristic traits is clearly selected for in fish farms rather than in the natural environment.