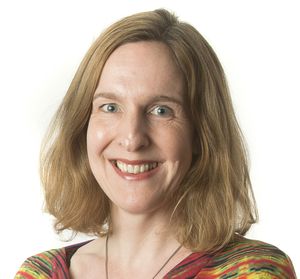 The fitness implications of adaptation via phenotypic plasticity and maternal effects

In a changing environment, organisms face the challenge of using the most accurate environmental cues to construct phenotypes that optimise fitness. This environmentally specific phenotypic expression is delivered by phenotypic plasticity within the current generation and potentially also via previous generations through indirect or nongenetic inheritance.

Using a quantitative genetic model of adaptation via indirect genetic maternal effects, phenotypic plasticity and an additive genetic component, we show how the maternal effect coefficient that maximises population mean fitness depends on the predictability of environmental change (fast or slow, sinusoidal or stochastic) and the lag between development and selection. The impact of this developmental lag is particularly clear in rapidly changing stochastic environments.