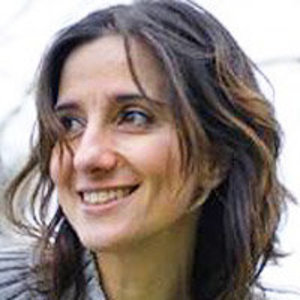 Developmental plasticity is a phenomenon whereby a single genotype produces distinct phenotypes depending on environmental conditions experienced during development. This process is regulated by changes in endocrine physiology, and has one of its most compelling examples in butterfly wing patterns that differ dramatically across seasons. In the butterﬂy Bicyclus anynana, larvae that develop during the wet season produce adults with conspicuous wing patterns, while those that develop during the dry season produce adults with cryptic patterns. The temperature regulation of the alternative adult phenotypes is mediated by changes in the internal ecdysteroid hormone dynamics. Manipulation of hormone titers copy the effects of temperature. However, little is known about hormonal sensitivities in relation to different external temperatures, to when the manipulations are done in terms of developmental timing, and to how different regions of the same tissue respond. Our aim was to investigate the compartmentalization of the effects of manipulations of systemic hormone levels during pupal development on adult wing patterns. We manipulated external temperatures (representing the natural extremes and an intermediate temperature) and internal levels of 20-hydroxyecdysone (via hormone injections at different developmental time points), and analyzed phenotypic effects on different wings, wing surfaces, color pattern elements, repeated elements of the same type, and groups of cells of the same repeat. Our results show that the effects of hormone manipulations depend on temperature and time point, and is highly compartmentalized in space: with specific epidermal cells responding in specified ways. We also show that this compartmentalization does not reflect compartmentalization of expression of hormone receptor. It remains to be seen whether the spatial compartmentalization of hormone effects is determined upstream or downstream of the binding of the hormone to its receptor.