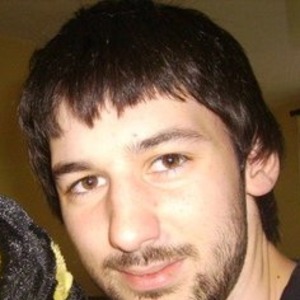 Body size and metabolic rate both fundamentally constrain how species interact with their environment and are hence an important determinant of the niche they occupy. While many mechanisms linking how both intra- and inter-specific interactions are constrained by body mass and metabolic rate have been explored, their effects on the fundamentally important resolution at which temporal information is perceived have been largely overlooked. The visual system acts as a gateway to the dynamic environment and the relative resolution at which organisms are able to acquire and process visual information is likely to restrict their ability to interact with events around them. As both smaller size and higher metabolism are known to facilitate rapid behavioral responses, we hypothesize that these traits will favor perception of temporal change over finer time scales. Using the critical flicker fusion frequency, the lowest frequency of flashing at which a flickering light source is perceived as constant, as a measure of the maximum rate of temporal information processing in the visual system, we present a phylogenetic comparative analysis of a wide range of vertebrates supporting this hypothesis. Our analyses show that species that have small body masses, high metabolic rates and live in bright environments have the highest temporal perceptual abilities. Our results have implications for the evolution of signaling systems and predator-prey interactions, and, combined with the strong influence that both body mass and metabolism have on a species’ ecological niche, suggest that time-perception may constitute an important and over-looked dimension of niche differentiation.