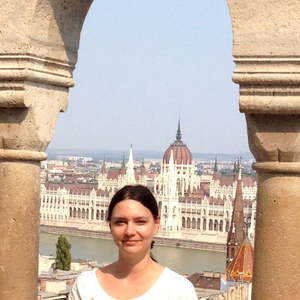 Paternal effects are a potentially important source of non-genetic inheritance; however, attempts to quantify natural variation in paternal effects are often complicated by or confounded with maternal effects or the effects of genetic variation. Here we present a novel method for isolating and quantifying paternal effects using hemiclonal analysis. In Drosophila melanogaster, hemiclones have been used to replicate an entire haploid genome while holding the other haploid genome constant. We created hemiclones from diverse genetic backgrounds, including 38 inbred lines from the Drosophila Genome Reference Panel and 4 lines derived from other global populations. By crossing these hemiclones to homozygous females, we can select flies that are genetically identical, despite having fathers from genetically diverse backgrounds. We screen these 42 lines for variation in lifespan, a phenotype that harbors significant variation in the source populations, and is affected by a wide variety of genetic and non-genetic factors. Preliminary results indicate that there are significant differences in lifespan attributable to variation in paternal effects, and these results will further explore the relative importance of standing variation that exists within populations compared to the divergent variation that exists between populations. We will also consider the relative importance of paternal effects on early- vs late-stage mortality.