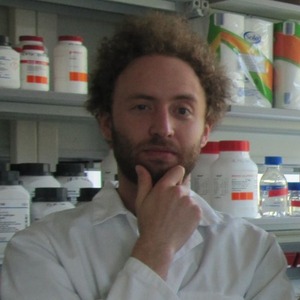 A little sex goes a long way: clonal interference due to spatial structure can be alleviated by low rates of recombination

The spatial ranges over which populations occur are often much larger than the scales over which individuals migration and interact in a generation, and the resulting spatial structure can have large effects on adapting populations. In particular, the time for a beneficial allele to sweep through the population can be greatly increased if it must spread as a traveling wave over the whole range. It has recently been shown that the resulting increase in clonal interference limits the speed at which spatially-structured asexual populations can adapt, and that this limiting speed is much lower than that of well-mixed populations of the same size. We show that this is not the case for sexual populations: while the rate of adaptation is limited by interference, the limit on the adaptation of spatially-structured populations is not much lower than that on the adaptation of well-mixed ones. Even very low rates of recombination are sufficient to allow spatially-structured populations to adapt at speeds similar to well-mixed ones, suggesting that even organisms that are primarily asexual may be able to adapt fairly rapidly.