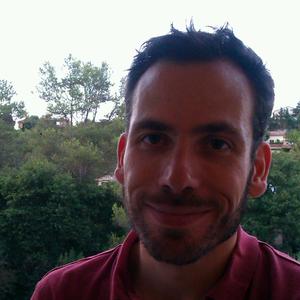 Generating morphological variation from basic developmental process: the example of the Drosophila wing

Understanding the genotype to phenotype map (G-P map) is a central problem in evolutionary biology. The G-P map determines the phenotypes that can be produced, and structures the possible evolutionary responses to selection. The complexity of both the genotype and the phenotype may suggest that the map concept is of little practical value in predicting either the range of possible phenotypic variation, or the way that traits evolve. We argue that this difficulty may be overcome by focusing on the developmental level. While the molecular basis of morphological variation is indeed complex, there are only a few morphogenetic developmental mechanisms (e.g., cell proliferation, movement, orientation of cell division, etc) that generate morphology. Understanding on the one hand how the spatial and temporal distribution of transcription and growth factors affect these mechanisms, and on the other hand, how variation in these mechanisms affects morphology provides a practical approach of the G-P map. To illustrate this approach, we built a cell-based computational model of Drosophila wing development that links cell signalling and biomechanics and wing morphology. The model represents cells as 2D polygons. Cell movement, division, biomechanical properties, and cell-cell interactions are implemented together with realistic cell signalling (wingless, dpp, vestigial) and intracellular gene networks. The model generates the 2D morphology of the wing, veins, cell position, shape and polarity. We will present the range of in silico morphological variation obtained through the exploration of the parameter space of the model. This variation will be confronted with the morphological variation obtained in the lab by quantitatively manipulating the level of expression of key developmental genes.